THE BEST DOCUMENTARIES ON NETFLIX | ROUND TWO

Netflix needs a new slogan, something like “Netflix: it’s more than Orange is the New Black” or “Netflix: Semi-Educational Binging.” There’s some good stuff on Netflix that doesn’t involve lesbians in orange jumpsuits! Not that I’m bashing OITNB.. y’all know I ripped through both seasons in two weeks.

But.. Documentaries! I think they get a bad reputation from the stale 1980s nature documentaries we were forced to watch in school. Or God forbid the birth video the Health teacher played to promote abstinence. 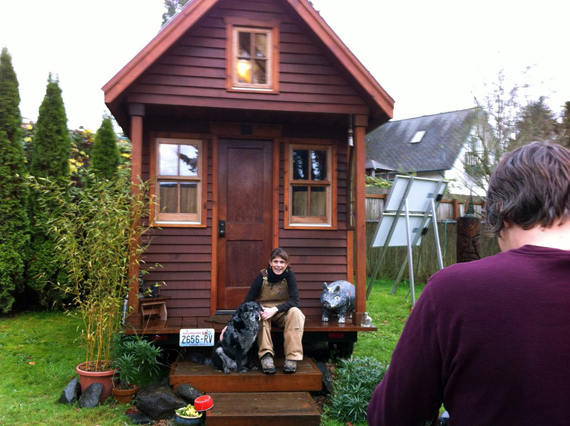 This one makes mobile homes look roomy. I watched it knowing I was moving into a studio apartment with my boyfriend and it blew my mind! A couple with zero construction experience builds a house that’s 130 square feet. There are closets bigger than that. All joke aside, it made me think twice about my material possessions and the true meaning of home. There are communities popping up all over the country, specifically for these tiny houses. In the documentary, there’s a family who lives in a tiny house and seems happier than a lot of people I know. Definitely an interesting watch.
Netflix rating: 3.8 stars 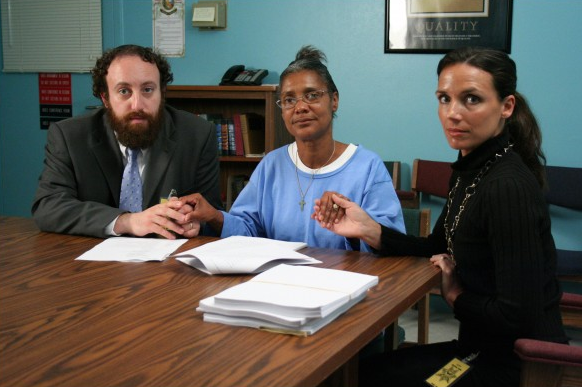 Jesus take the wheel, there were SO many tears during this one. In a nutshell: California has recent case law that allows cases with domestic abuse to be re-examined. Debbie went to jail for life in 1983 for being associated with the murder of her abuser. Then, abuse wasn’t allowed to be presented as a mitigating factor. An orthodox jew, long distance runner and a private investigator team up for a pro-bono journey to get her out of jail. The unusual team is inspiring and casts light on the sometimes corrupt world of justice.
Netflix rating: 4.1 stars

Watched this one shortly after Crime After Crime and I cried like a baby in this one, too. Rape in the military is an epidemic, affecting women and men in every branch of service at all levels of authority. My heart broke listening to women my age tell their horror stories. I’m talking broken jaws, dislocated hips, shaming, and rape… which is many times looked over by those in authority. The documentary is from 2012, long before the 2014 uproar about the VA. Not surprisingly, the injustice these women receive from the VA and the government is plain as day.  If you watch one documentary this summer: watch this.
Netflix rating: 4.1 stars

Undercover boss is my guilty pleasure. I watched an episode or two after watching The Following, I needed a happy pick-me-up after watching some seriously depraved stuff. Now I’m sucked in and I could watch this show allllll darn day, though I usually steer away from the food-based episodes. I don’t find them terribly interesting.