The Mullens go to Disney

May 24th, Magic Kingdom was running a promotion for the upcoming movie Monsters University.

How cute is Mike’s retainer?
The park opened at six in the morning and stayed open until the following day at six. We ended up getting into the park around three in the afternoon, after the blaaaaazing sun was a little lower in the sky. (but it still incredibly hot) 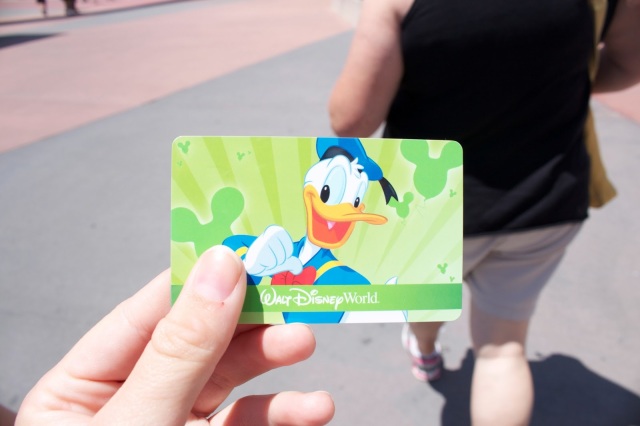 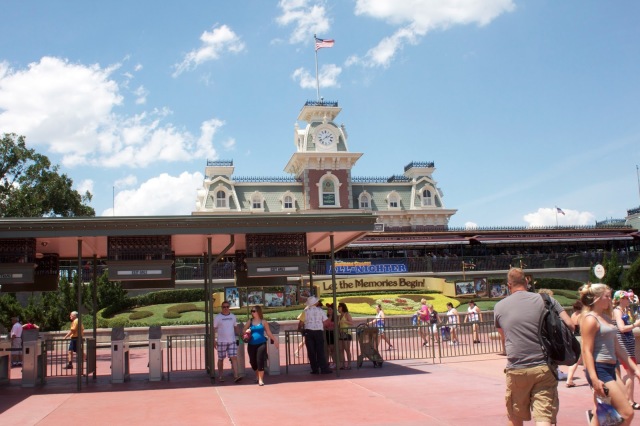 Right after we got off the Monorail SB, Lib and I all kinda went into frenzy mode. We were so ridiculously excited. We were chatting with this english woman on the train and we said we loved Magic Kingdom, she looked at me with a look that said “yeah I can tell calm tha hell down.” Oops.

Popped through MainStreet, saw a little bit of the parade, and went to Tomorrowland. After we snagged FastPasses for Space Mountain, we went on Buzz Lightyear Ranger Spin (my favorite) and the Peoplemover. 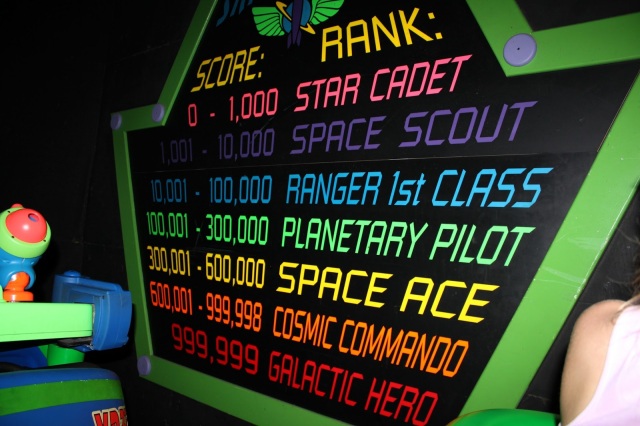 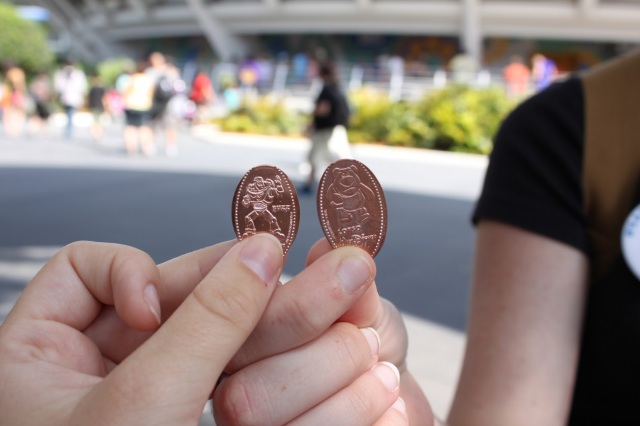 Is it a Disney trip without some sort of pressed penny? I’m twenty years old and these still entertain me. 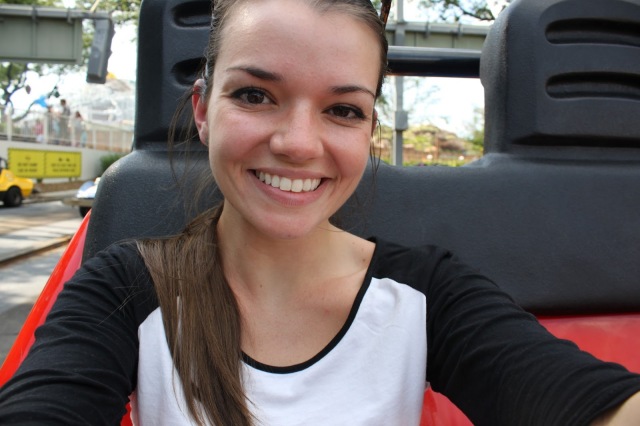 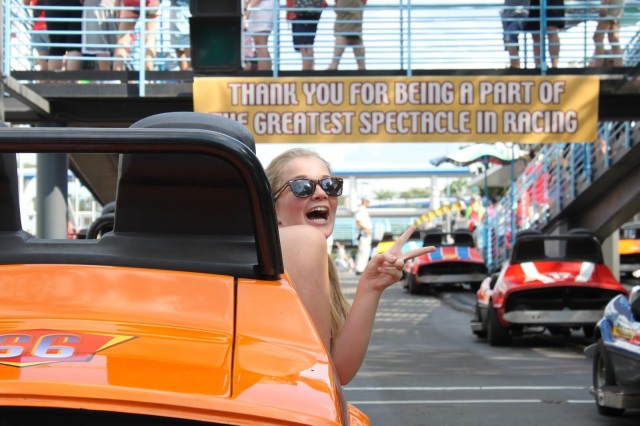 Probably my favorite picture from the entire trip.

Sarah’s hulk strength made us borderline sick on the Teacups.

We munched for dinner at Casey’s on Mainstreet, which has some pretty tasty hot dogs. Piled high with pickles, relish, tomatoes, and all the good stuff. Since the Wishes parade and fireworks were going on at this time… there were easily four thousand people smushed into a very tiny area. We sat on wooden bleachers while we ate our hot dogs, attempting to hide my relish covered face from the hundreds of people streaming through to get to Mainstreet. Cute.
Once we were done eating, we spent forty five minutes in a standstill trying to get out of that area. I thought there was going to be a riot or something, exhausted sweaty moms were screaming at other moms with double strollers. There was a huge line of people who had stopped to watch the fireworks and it made it almost impossible to move through. By then, it was almost ten thirty and I was tired.
Sarah being the Disney enthusiast she is, didn’t wanna leave. I was craaaaaanky, Dad was exhausted, Libby was on the verge of dying, but Sarah had energy for days. Her reasoning was, “We don’t come here very often, I wanna do everything I can.” We went back into the new Fantasyland (so. cool.) and went on Ariel’s Grotto. We poked through some shops on Mainstreet, and we were back to our hotel by 2:30. I didn’t even bother washing off my mascara, I collapsed into bed.
This morning, my parents were up at eight o’clock. My father is sixty five years old! He was up and running on five and a half hours of sleep. Sarah, Lib and I eventually rolled out of bed, showered, and we all walked to Downtown Disney to grab some food. We ended up at Earl of Sandwich (ughsogood) and spent the next hour or two poking around the stores.
Libby discovered that the castmembers in the stores have all these special pins around their lanyards to give out. You know,  I’m Celebrating, It’s My Birthday, I’m Engaged, Family Reunion, etc. After getting a couple 1st Visit! ones, Libby told a girl it was her birthday, which isn’t for another four months. 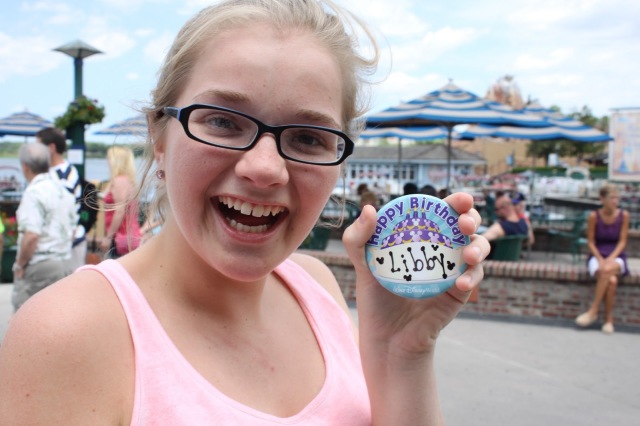 The girl was so excited for Libby’s birthday, she gave her this cute personalized pin and even gave Sarah and I pins.

liar liar pants on fire
Once we got back to the UCF area, we did a little shopping and then I said goodbye to my fam. It’ll be a while until I see them again, so Mom was all mushy and Dad was all, “I’m so proud of you.” Despite our mini dramatic meltdowns, the trip was so much fun. We’re all so mutually weird and we have such a good time together. 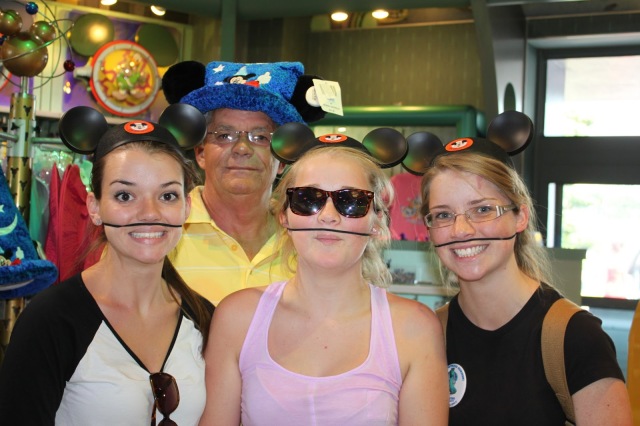 perfect example
(exciting) side note: On Tuesday, I fly to New York City for an internship! I’ll be interning at Acorda Therapeutics which is a biomedical company that develops medicine for spine related issues. I’ll be staying in Manhattan for around a month and I’m so excited. Now that it’s just a few days away I’m realizing I have to scramble to pack and get office appropriate outfits all sorted out. So, there will be more on that in the following posts! Wish me luck!
xo